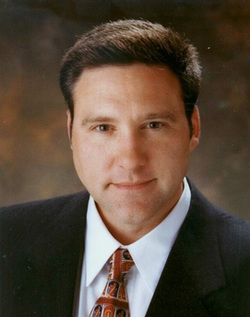 Attorney Nelson S. Torre is a trial lawyer, and an adjunct faculty member of the University of Buffalo Law School who teaches trial technique.  He has served as a Former Director on The Board of Directors of the Erie County Bar Association’s Assigned Counsel Program.

Professionally, Mr. Torre has tried dozens of cases in Federal, State and local courts. Mr. Torre started practicing law as an Assistant District Attorney in New York City where he served for more than four years in a trial bureau. For the past 20 years, Mr. Torre has dedicated himself to representing victims of serious injuries, and to defending criminal and civil rights cases to achieve just results.